GAME 2: WHO WAS PIERRE DE COUBERTAIN? 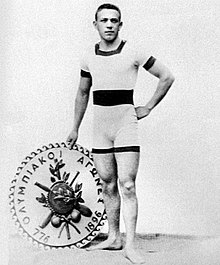 Alfréd Hajós, the first Olympic champion in swimming, is one of only two Olympians to have won medals in both sport and art competitions.
The swimming competition was held in the open sea. Nearly 20,000 spectators lined the Bay of Zea off the Piraeus coast to watch the events. The water in the bay was cold, and the competitors suffered during their races. There were three open events (men's 100 metre freestyle, men's 500 metre freestyle, and men's 1200 metre freestyle), in addition to a special event open only to Greek sailors, all of which were held on the same day (April 11).
For Alfréd Hajós of Hungary, being on the same day meant he could only compete in two of the events. He won the two events in which he swam, the 100 and 1200 meter freestyle. Hajós later became one of only two Olympians to win a medal in both the athletic and artistic competitions, when he won a silver medal for architecture in 1924. The 500 meter freestyle was won by Austrian swimmer Paul Neumann, who defeated his opponents by more than a minute and a half.  Source: Wikipedia
What are the Olympic games?tisportAmulA multisport a MU
A multisport international competition. Done every four years. Organized by the International Olympic Committee. They have worldwide audience.
THANK YOU POL CANOSA VIDAL!!! YOU DID A GREAT JOB!!!


A joke. Thanks Ester 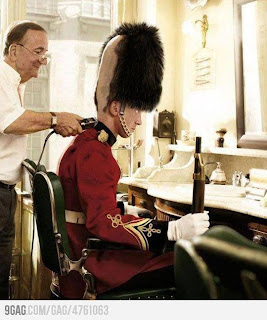 GAME 1: CAN YOU TELL ME THE OLYMPIC SPORTS?
ANSWERS:
LLUC:
ATHLETICS
Athletics is an exclusive collection of sporting events that involve competitive running, jumping, throwing, and walking. The most common types of athletics competitions are track and field, road running, cross country running, and race walking. The simplicity of the competitions, and the lack of a need for expensive equipment, makes athletics one of the most commonly competed sports in the world. Athletics is mostly an individual sport, with the exception of relay races and competitions which combine athletes performances for a team score, such as cross country.
Organised athletics are traced back to the Ancient Olympic Games from 776 BC, and most modern events are conducted by the member clubs of the International Association of Athletics Federations. The athletics meeting forms the backbone of the modern Summer Olympics, and other leading international meetings include the IAAF World Championships and World Indoor Championships, and athletes with a physical disability compete at the Summer Paralympics and the IPC Athletics World Championships. Source: wikipedia. 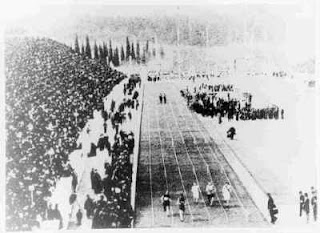 The International Association of Athletics Federations, the sport's governing body, defines athletics in five disciplines: track and field, road running, race walking, cross country running, and mountain running.All forms of athletics are individual sports with the exception of relay races. However, athletes' performances are often tallied together by country at international championships, and in the case of cross country the finishing times of the top athletes from each team or country are combined to declare a team victor. 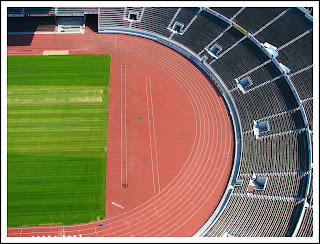 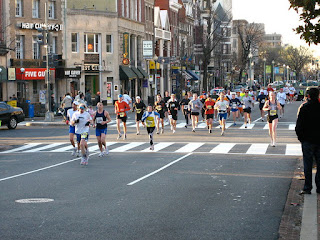 Runners in the popular National Marathon race in Washington, D.C. 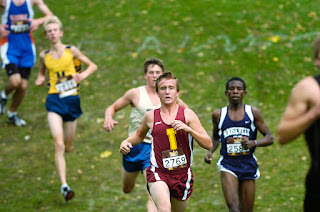 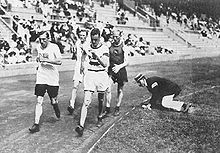 A track-side judge monitoring technique at the 1912 Summer Olympics.
Publicat per English a Tuesday, July 17, 2012 4 comments: