This is the link to a web called North Pole.com with loads of stories, games and activities to do. I am sure you will love it!!!! 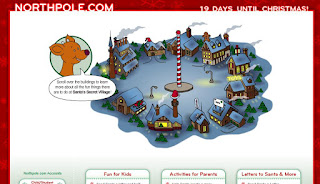 What is this tree doing next to the English class?? 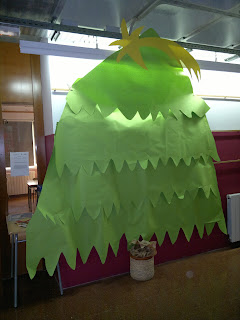 We have got loads of Christmas Calendars. Do you want to see them????
This is the Orenetes' one. 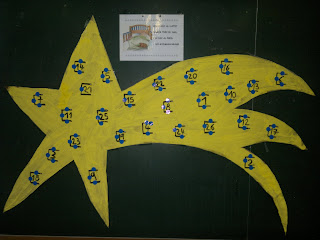 Amazing!!
The Gira-sols' one is really artistic!!! 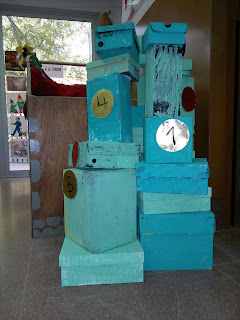 And the Picots' one. It's lovely don't you think?? 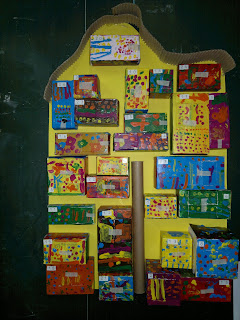 Finally we have thePlanetes' Calendar... 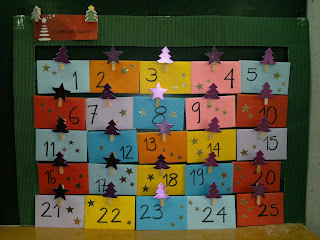 Oh! but there is one missing!!!! Have you seen the Llúdrigues Christmas Calendar??? 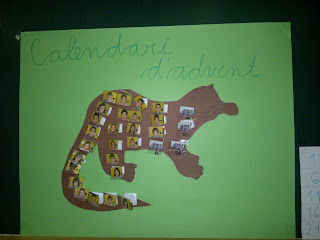 A Christmas game!!! Enjoy it! 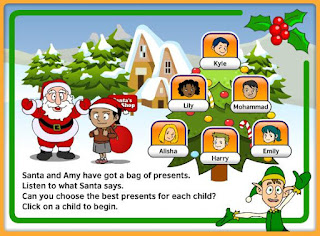 Click here
OK! LET'S HAVE A BIT OF FUN!
IT'S CHRISTMAS TIME!! 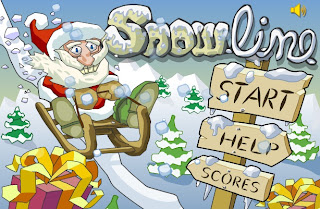 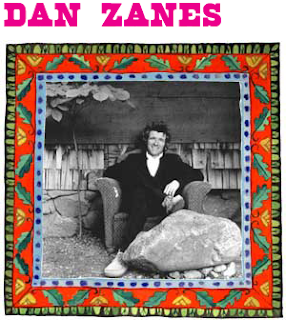 Hello I am Júlia (Marsupilamis). I like these songs.The singer is a friend of my friend Hillary. They live in Brooklyn, New York. Enjoy them!!!!
Do you want to hear some music??
And....
Do you want to know him?????
DAN ZANES
There are two thins you should know about him. First, he is making homemade family music and encouraging his friends and neighbors to do the same. Second, he is the guy who is always interested in singing along with people everywhere, which brings us to his mission, if you can call it a mission: Zanes is introducing his musical friends to his neighborhood friends and then showing everybody not just that they can play together but that they can also feel pretty good while doing so. In this sense, Zanes is a twenty-first century version of the guy, who in the old days, used to conduct the town band from the gazebo though in lieu of a gazebo he’s playing places like Carnegie Hall and the Melbourne International Arts Festival where no matter how you say it, good music is good. He is a ringmaster, introducing new songs and reconnecting people to songs that have always been there, and still are—it’s just that people forgot about them

Publicat per English a Thursday, November 22, 2012 No comments: